When black flies and midges bite

…and why may they cause sweet itch in the horse

Especially in the warm season from April to October, gnats such as black flies and midges are a real scourge for the horse. In fact they are not only annoying, but their bite (because they do not sting, but they bite) can also have serious consequences for the health of the animals. Above all, horses that already suffer from a weak immune system can become seriously ill, to the point of life-threatening, due to the bites of the gnats and associated secondary infections.

The black fly and the sweet itch

What does a black flz or a biting midge have to do with horse eczema? The bite of the black flz is the cause of sweet itch. Unlike common mosquitoes, which suck blood with a sting, the small black flies literally graze with their relatively coarse mouth parts across the surface of the horse's skin. From the wounds they lick their blood meal. In our regions there are up to 50 different species of black flies. Especially the female of the black fly needs a lot of blood in the brooding period. The necessary blood is sucked very often in horses by the "bite of the black fly" - for the displeasure of the horse owners. In search of horse blood, the black fly loves wet hunting areas such as streams, puddles and wet pastures. There, in the summer, horse owners also go for a long walk. The arrival of black flies usually occurs in the morning or late afternoon. On hot and humid days the black flies are particularly active. The attack is guided by the sense of smell of insects, so the body or the smell of sweat of the animal plays an important role. Unlike mosquitoes, black flies are to be found outdoors only. In barns and apartments, they are practically never found.

Why does the bite of black flies lead to sweet itch?

The bite of black flies is very painful and usually leads to open wounds. The black fly introduces endogenous salivary secretions into the wound that it has caused, which dilute the blood and also act as anticoagulants. The victim now releases his own histamine, which should prevent the attack and entry of foreign substances. However, this histamine irritates the animal's nerve endings. It causes the tissue to swell and causes a severe itching. The black flies are poolsucker, since the blood does not coagulate immediately and is collected in the wound (tank). The attack of black flies usually occurs in swarms. The most loved target in the horse are the inner part of the thighs, the root of the tail, the alba line on the belly or the hairline. The horse, as an eczematous patient, develops a strong need for pawing. Because of the rubbing, the hair falls out and purulent areas can be opened (sweet itch). Through the open wound, sweet itch, even more gnats and mosquitoes are attracted, which aggravate eczema. Bacteria entering the open wound prevent the healing process, the eczema gets bigger and attracts the black flies again. It creates the dreaded vicious circle that every eczematous horse owner knows very well.

Avoid the attack of black flies with Peticare

In order for the gnat to not even come to prick the horse, it is necessary to prevent the approach of the black flies and thus also the allergic reactions. The attack of black flies towards horses and therefore their bite can be stopped with pheromones specially developed for black flies and biting midges. Pheromones are semiochemicals (usually glandular secretions) that are used to communicate between individuals of the same species (here in particular the black flies). These special pheromones are a biochemical messenger that determines the communication between black flies. To prevent the approach to the horse and therefore the bite of the black flies, Peticare uses special alarm pheromones in its repellent product against the attack of the gnats. These messenger substances stimulate a flight behavior in the black fly, so that the horse is no longer interesting as a food source during the search for blood.

STOP attack black flies is used correctly this way:
The horses are sprayed in 5-7 points with the "Stop black flies". Pheromones are embedded in a matrix on a nanometric scale and are then released uniformly over a long period of time. Thanks to this uniform release of the "alarm pheromones", the horse is protected by black flies. The effect lasts up to 24 hours, so one application a day is sufficient.

If a horse has been bitten by a black fly or a midges, then it is necessary to try to minimize the consequences. Due to the severe itching, the horses try to scratch on objects until they get open wounds. An eczema is formed, which is also an ideal breeding ground for other pathogens that weaken the animal's immune system and trigger secondary infections.

Peticare has developed both a special treatment for eczema and a repair ointment for the horse's skin to support wound healing. Both products work with the special system for delayed release of active ingredients. The ointment forms a protective film on the skin: if the top layer is removed, the underlying one becomes effective. 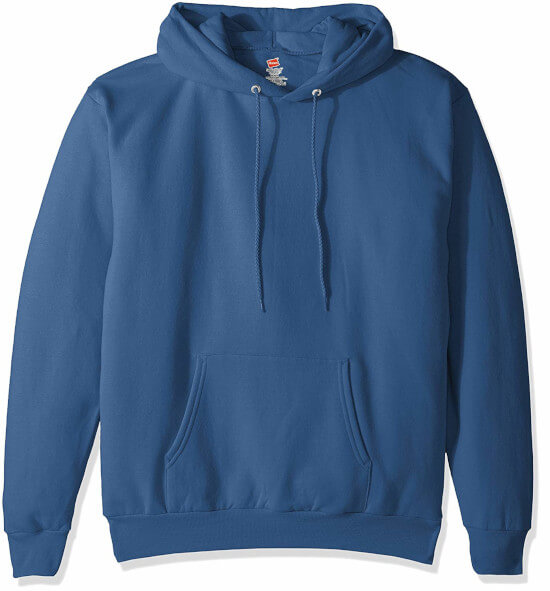 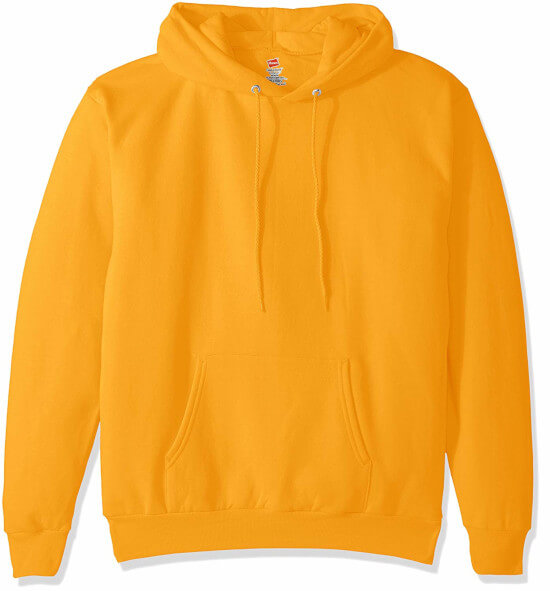 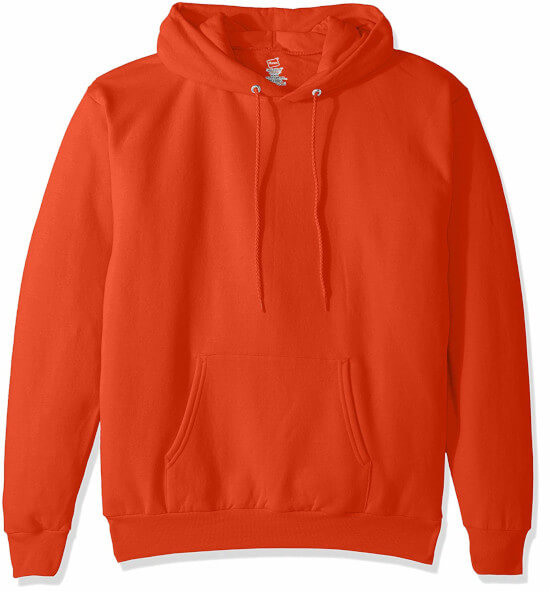